Unlike the Bees Knees, the Pink Lady, the Rusty Nail and a thousand other cocktails with clever names, the Old Fashioned isn’t a name designed to be catchy and memorable. It’s shorthand for an “old-fashioned style whiskey cocktail”. In the 1800s a “cocktail” meant any combination of spirit, sweetener, and bitters (think old-timey patent medicines), and what we now call an Old Fashioned is simply a modern recreation of the original cocktail with modern ingredients.

When we say that The Old Fashioned is the original cocktail, we don’t mean that it was the first mixed drink. In the modern era we use the word “cocktail” to encompass any kind of mixed drink with spirits, but in the 19th century the “cock-tail” was just one more category of mixed drinks among many, on equal footing with the julep, toddy, punch, sling, cobbler, flip, sour, fizz, and more. At least as far back as the 1800s, people were using the word cocktail (or “cock-tail”) to specifically describe:

“…a stimulating liquor, composed of spirits of any kind, sugar, water, and bitters—it is vulgarly called bittered sling.” -The Balance and Columbian Repository (1806)

If you’re wondering, a “sling” is a mixture of sugar and spirits. As for where the word “cocktail” came from, cocktail historian David Wondrich, author of Imbibe! (2015) believes the word is another way of saying “to liven up” or to “cock one’s tail”. The makers of 18th century patent medicines (alcohol infused with herbs) claimed they could cure anything from gout to stomach aches and were frequently taken in the morning in the same way we might take our multivitamins today. As strange as it sounds, alcohol was widely (and incorrectly) believed to have medicinal properties up until the early 1900s, and doctors were even allowed to prescribe their patients whiskey during prohibition. While their medical claims were fraudulent, medicinal alcohol (bitters) found a niche as a hair of the dog hangover cure, essentially a morning pick-me-up to stave off the hangover until it hit twice as hard the next day. No teetotaler, Mark Twain was known to take his around the clock, as he wrote to his wife in 1876:

“Livy my darling, I want you to be sure & remember to have, in the bathroom, when I arrive, a bottle of Scotch whisky, a lemon, some crushed sugar, & a bottle of Angostura bitters. Ever since I have been in London I have taken in a wine glass what is called a cock-tail (made with those ingredients) before breakfast, before dinner, & just before going to bed.”
– Samuel Clemens (A.K.A. Mark Twain)

Early recipes for the cocktail evolved as a way to make the morning bitters a little easier to swallow, and recipes gradually used less bitters and more spirits. By the end of the 19th century Americans had come to accept the cocktail as a tasty drink that didn’t need a flimsy healthful pretext to enjoy:

“The “Cocktail” is a modern invention, and is generally used on fishing and other sporting parties, although some patients insist that it is good in the morning as a tonic.”
– The Bon Vivant’s Companion (1876)

While the modern Old Fashioned is a whiskey drink (usually rye), 19th century cocktails used practically anything on hand. Jerry Thomas, the father of mixology, published recipes for a Brandy Cocktail, Gin Cocktail, a cider Cocktail, Champagne Cocktail, and of course, a Whiskey Cocktail:

While the measure of “1 wine-glass of whiskey” may jump out at modern readers, Thomas was referring to a 2-oz glass, not the 5 oz wine glass of the modern era. As for the “gum syrup”, this was just simple syrup (sugar and water) with the addition of Gum Arabic to thicken it. Gum Arabic is odorless and tasteless, and it was used in virtually the same way modern recipes use simple syrup. As the for the brand of bitters, “Bogart” was actually a misspelling of “Boker” by the publisher, but even so Boker’s Bitters haven’t been in production since 1906. Cocktail historian David Wondrich recommends Fee Brothers Old-Fashioned Aromatic Bitters as a proper substitute, though the tried and true Angostura Bitters will do fine. When you put it all together with modern ingredients, you have a cocktail made with 2 oz whiskey, half a teaspoon of simple syrup, 2 dashes of aromatic bitters, and a lemon peel thrown in. More or less identical to the modern Old Fashioned cocktail.

So when did they start calling it an “Old Fashioned Cocktail”? By the end of the 19th century, mixologists were taking creative license with that simple and elegant cocktail, and started to put things like muddled orange, curaçao, absinthe, soda water and all manner of liqueurs into their drinks and calling it a “Cocktail”. By the turn of the century, cocktail-lovers waxed fondly for the good ‘ole days when bartenders knew how to make a cocktail without all that other stuff. People started to refer to those old “Whiskey Cocktails” as “Old-Fashioned Whiskey Cocktails”, and the name stuck. Eventually the brandy, gin, cider and rum variants fell out of favor, and the “Old Fashioned” became permanently hitched to whiskey. Testament to its simplicity and staying power, the recipe would remain unchanged over the next century, excepting for slight variations in the amount of sugar or brand of bitters from one recipe to the next. As is the story with many pre-prohibition cocktails, the Old Fashioned declined in popularity over the decades, eventually falling into obscurity. With the invention of fun and fruity tiki cocktails of the 60’s, and the flashier party cocktails of the 70’s and 80’s, the Old Fashioned became too old-fashioned for the 21st century.

Today, the Old Fashioned is new again. With the renaissance of cocktail culture in the 2000’s (and a little help from Don Draper of Mad Men) to renew public interest in the classic cocktail, it shrugged off two centuries of mixological shifts without losing its identity. The recipe has been re-examined, incorporating exotic spirits like pisco, aquavit, mezcal, and a coterie of new artisanal bitters. Everything evolves, but modern mixologists have found a way to create something new while maintaining the spirit of the original cocktail. 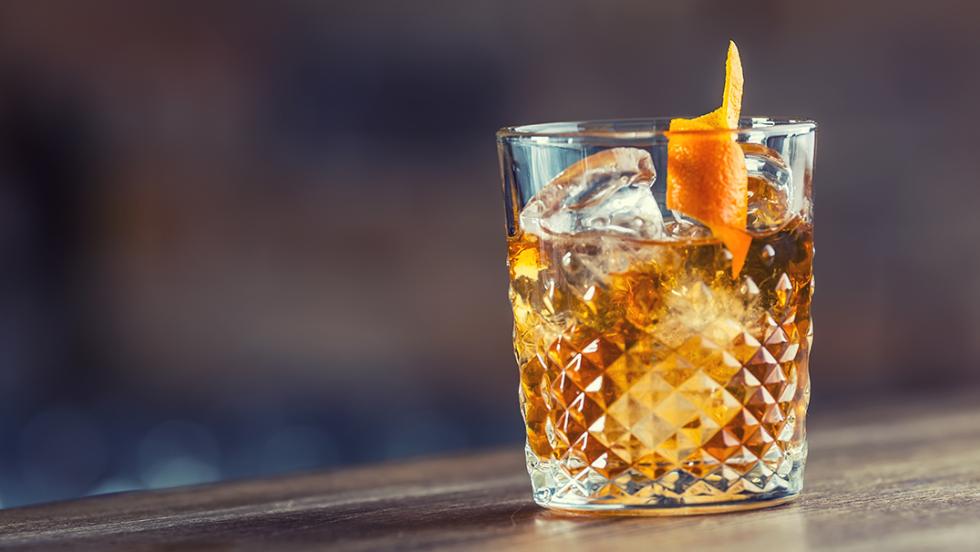 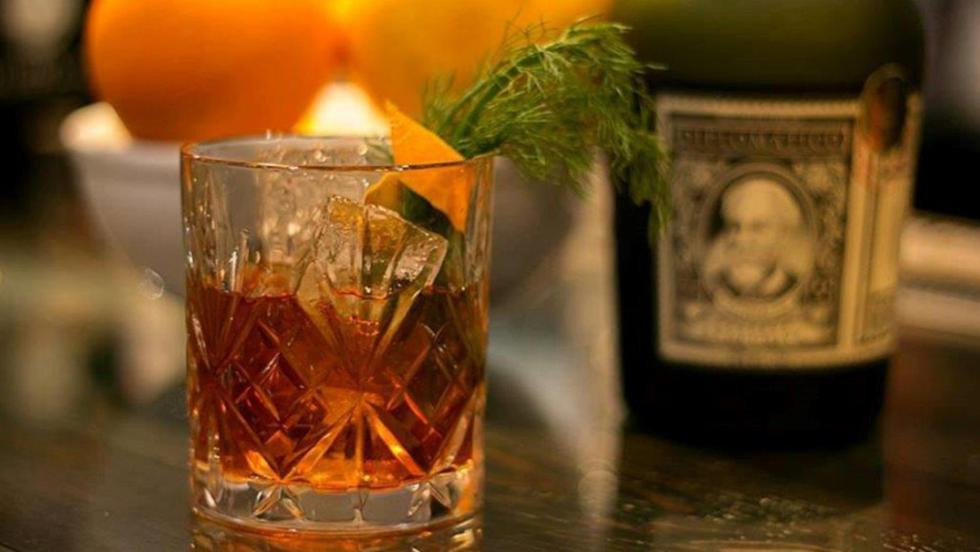 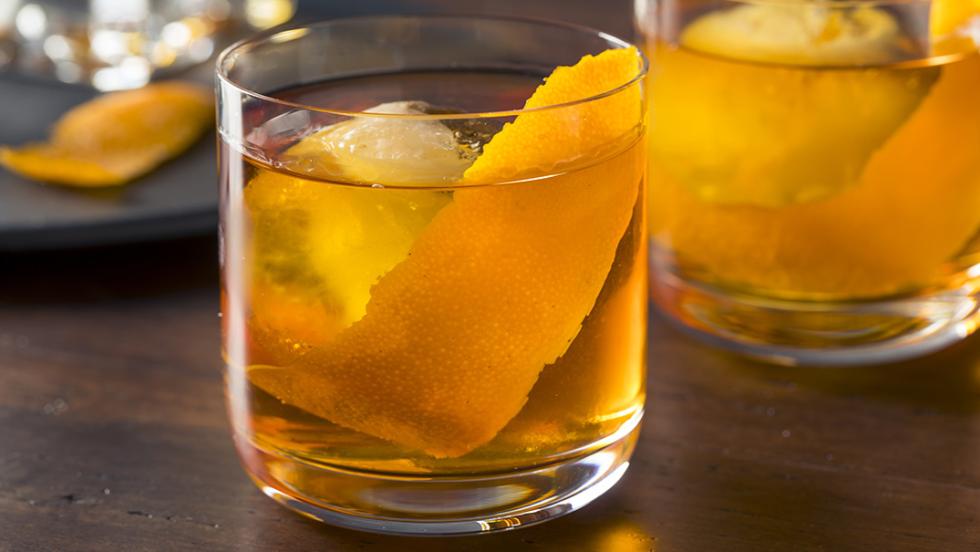 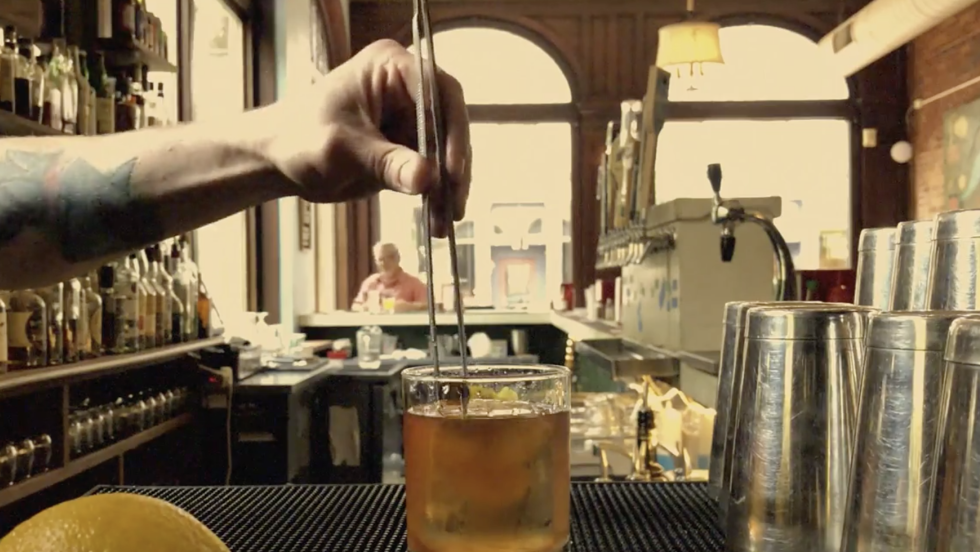