Please check with the store you selected to verify that this product is in stock. Availability of products on sale is based on current store inventories while supplies last. 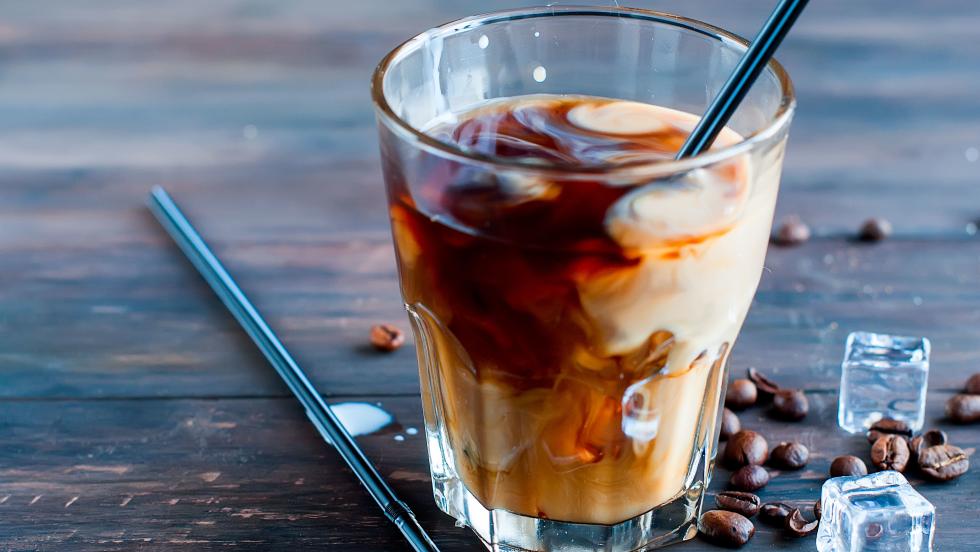 Find recipes for GLENMORANGIE LASANTA SCOTCH on-the-go with our Create-A-Cocktail app for iOS and Android.

GLENMORANGIE LASANTA SCOTCH NEAR YOU: