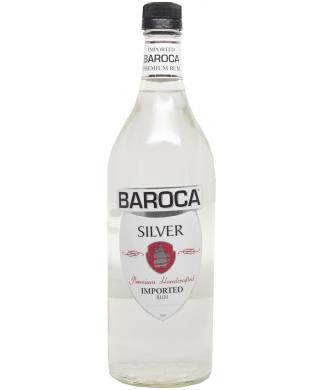 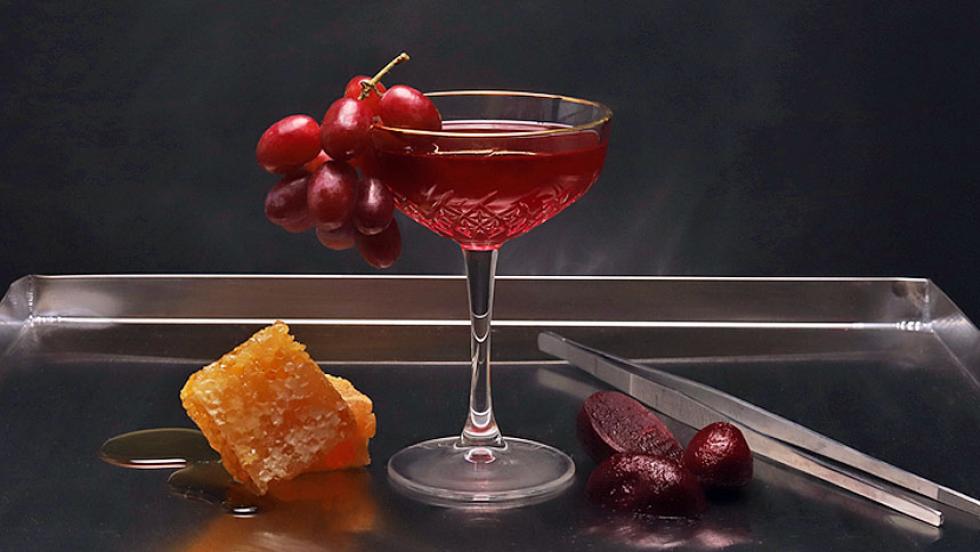 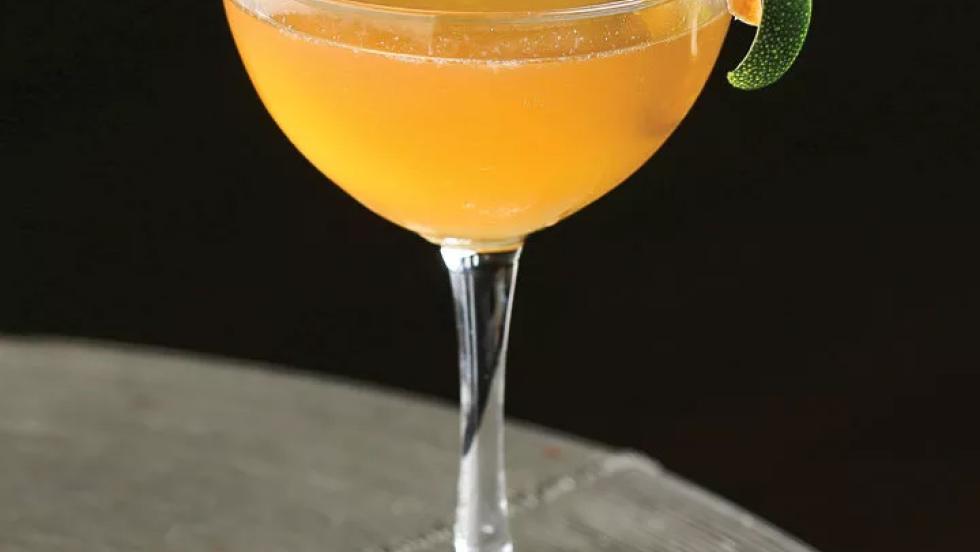 Find recipes for BAROCA WHITE on-the-go with our Create-A-Cocktail app for iOS and Android.