The Manhattan is a classic vermouth cocktail that dates back to the late 1800s. While cocktail historians are certain that it originated in New York, the original inventor is in dispute. Mixologists of the age had a habit of egregious exaggeration and would claim to have been the inventor of this or this cocktail, even when it would have been improbable or impossible for them to have done so. Some confabulists went so far as to claim credit for cocktails that appeared in print before they were even born! Because of this, we have two serious contenders for the origin of the Manhattan…

The first origin story, is that it was invented by a man named George Black, barman and owner of The Manhattan Inn in the 1870s. In 1922 William F. Mulhall recalled that the Manhattan cocktail was invented by “a man named Black, who kept a place ten doors below Houston Street on Broadway in the sixties.” George Black is the only licensed bar owner named Black with an establishment close enough to Houston Street to fit the story. However, one man’s recollection fifty years after the fact wouldn’t exactly hold up in court…

The second origin story claims that it was invented by an anonymous bartender at the Manhattan Club in New York. The club itself later claimed credit for inventing the cocktail, and Carol Truax, the daughter of the club’s then president, went on the record decades later to back up the claim. Added to that, there is another popular myth that claims the cocktail was invented for a banquet at The Manhattan Club, hosted by Jennie Jerome to celebrate the election of Samuel J. Tilden as governor of New York. The catch? She would have been giving birth to Winston Churchill (yes, that Winston Churchill) in Oxfordshire at the time… In addition to claiming credit for cocktails they didn’t invent, bartenders of the age were also guilty of shamelessly associating historical figures into the origin stories of cocktails to make the stories more interesting. But the fact that the story takes place at the Manhattan Club might mean there is a kernel of truth to the story. The story of the banquet may have been a way to glamourize the otherwise mundane story of an unknown mixologist at the Manhattan Club adjusting the recipe of more well-known recipes.

We’ll never know for sure, but cocktail history is most often a story of slow evolution, substituting one or two ingredients at a time until a more established cocktail becomes something new. A Whiskey Sour becomes a Gin Sour when gin is used instead of whiskey, a Gin Sour becomes a Gimlet when limes are used instead of lemons, and a Gimlet becomes a Daiquiri when rum is used in place of gin, and so on. Perhaps the anonymous bartender at the Manhattan Club was experimenting with an Old Fashioned Whiskey cocktail (whiskey, sugar and bitters), with sweet vermouth used in place of sugar. Or perhaps it was a Fancy Vermouth Cocktail (vermouth, ice, lemon peel and a dash of bitters) that had been spiked with a shot of whiskey. Who can say? 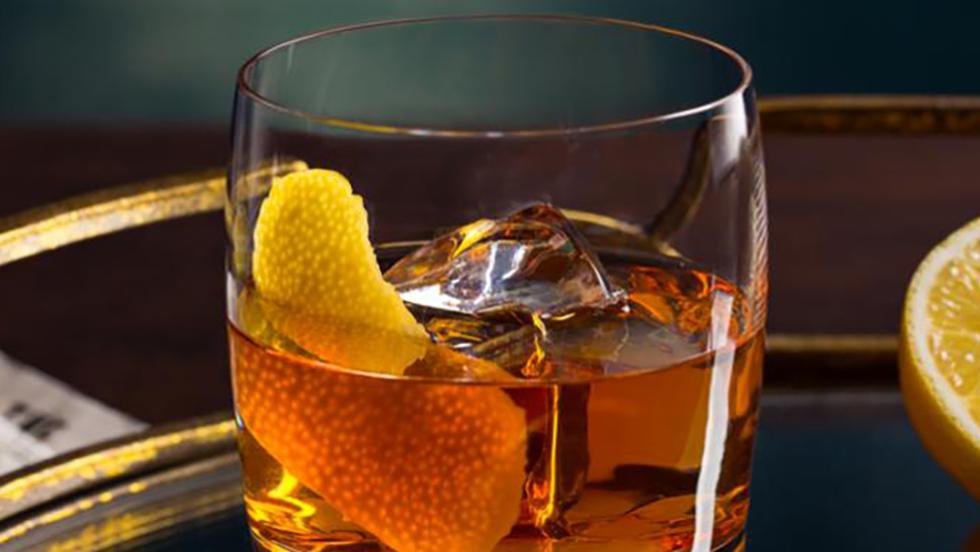 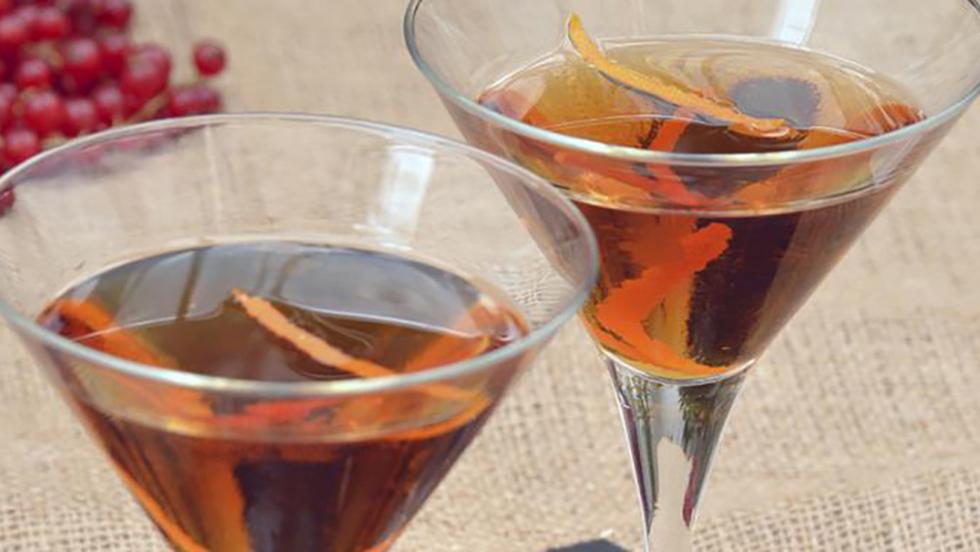 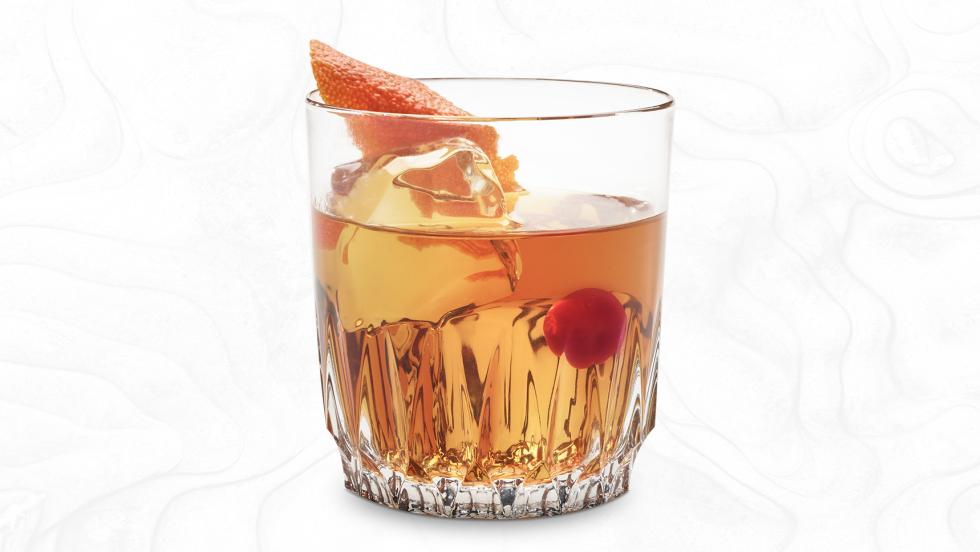