Q: How long have the Irish been making whiskey?

A: The first licensed distillery in Ireland started distilling Whiskey in 1757. Kilbeggan Distillery. Jameson started in 1780 in Bow Street Dublin.

Q: 100 years ago there were over 30 distilleries in Ireland, but as recently as 2009 there were only three. What happened, and what has changed in the last ten years?

A: Prohibition was the primary reason behind the drop in the number of distilleries in Ireland as we lost access to export to our biggest market. When prohibition was repealed, only a few remained and it has been on the rise ever since with Jameson and the Midleton Distillery leading the way.

Q: How would you describe Irish whiskey to someone unfamiliar with the style?

A: There are a number of factors which makes Irish Whiskey unique. First of all the fact that in 99% of Irish Whiskey distilleries, Midleton included, no peat/turf is used in the production process and hence there is no smokiness or earthiness in the flavor profile. This is largely in contrast to Scotch Whisky where smokiness is a large part of its flavor profile due to the drying of their grains through burning peat.

When it comes to maturing Irish Whiskey and imparting those true flavor characteristics, Jameson and most Irish Whiskey’s are aged in a combination of ex-Bourbon and ex-Sherry barrels. Bourbon barrels typically impart flavors of butterscotch, vanilla, and toasted wood while Sherry barrels add nice fruity notes and a nuttiness characteristic. And finally going the extra mile is a big factor in guaranteeing the best liquid from Jameson. For example, Irish Whiskey can legally be sold after 3 years and one day however even for Jameson Original Whiskey, we mature it for between 5 and 7 years.

Q: What makes Irish whiskey so much lighter/smoother than other whisk(e)ys? And are there exceptions to this rule?

A: Again a huge amount of this comes down to our triple distillation process. Also, the extra years in the barrels adds to that long smooth finish. Another key ingredient is the inclusion of unmalted barley in the mash bill imparting a creamy mouth coating film on the palette.

Q: What is the difference between Single Malt Whiskey, Single Pot Whiskey, and Blended Whiskey?

A: I would recommend Jameson Caskmates Stout Edition as a nice introductory whiskey with its creamy vanilla, coffee, and chocolatey notes. And Black Barrel for something a little different. It can almost be viewed as an Irish version of American style whiskey but made in typical Irish fashion with Triple distillation. Double charred bourbon barrels provide the drinker with an intensified vanilla and toasted wood characteristic and it works particularly well in an Old Fashioned cocktail. 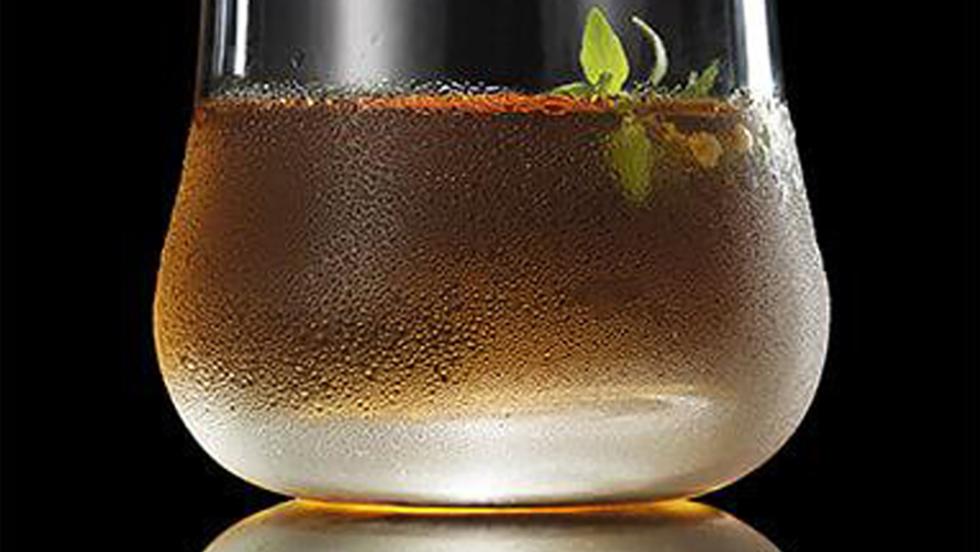 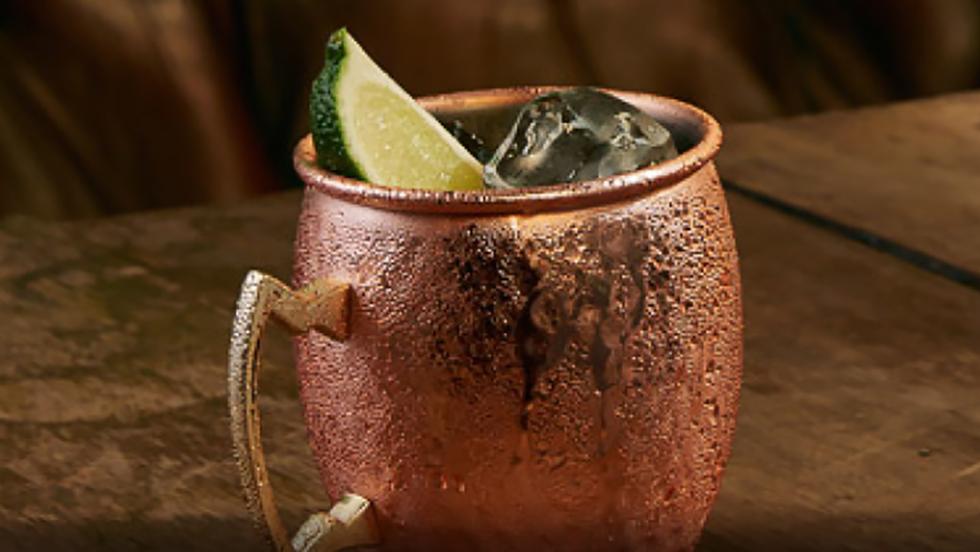 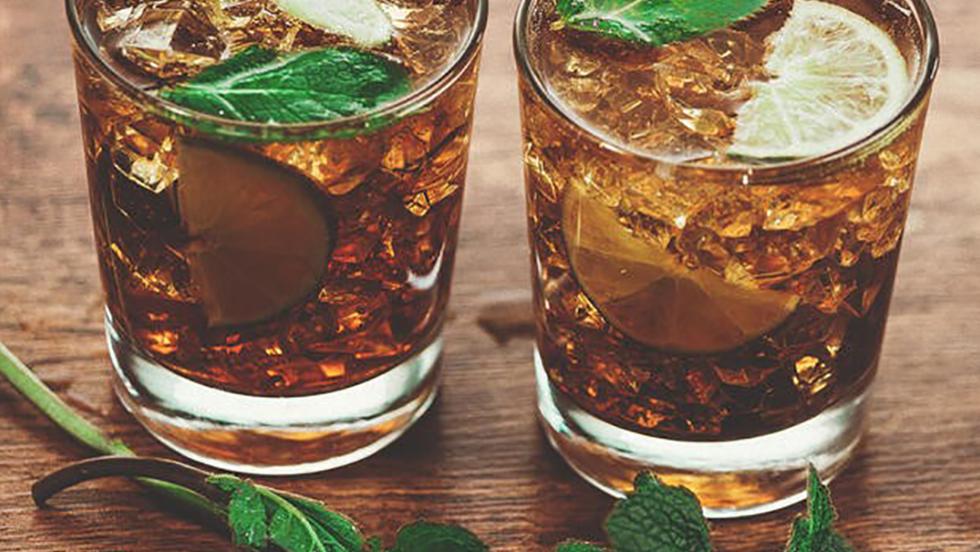 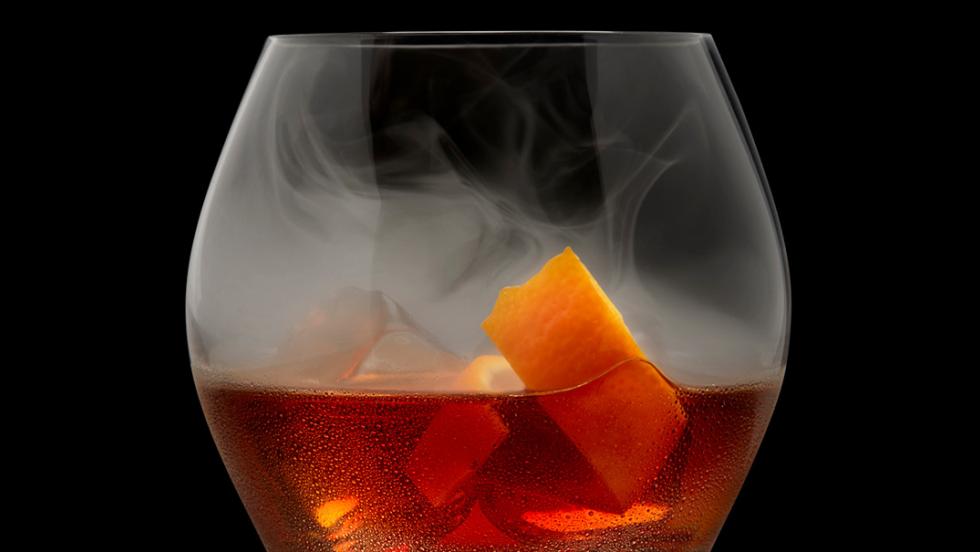 Meet Gareth Jordan, Jameson Brand Ambassador from Dublin, Ireland. Gareth’s background is working in events, marketing & the food and beverage industry - this is where he found a passion for whiskey and spirits... Gareth completed an in-depth training in the Midleton Distillery in Ireland; studying the history, heritage and production process of Jameson and whisk(e)y. Gareth worked alongside Jameson’s Master Cooper, Master Distiller, and Master Blender and became certified as a whiskey apprentice at Jameson’s Irish Whiskey Academy in Midleton, Cork, where all of Jameson whiskey is produced from grain to glass. 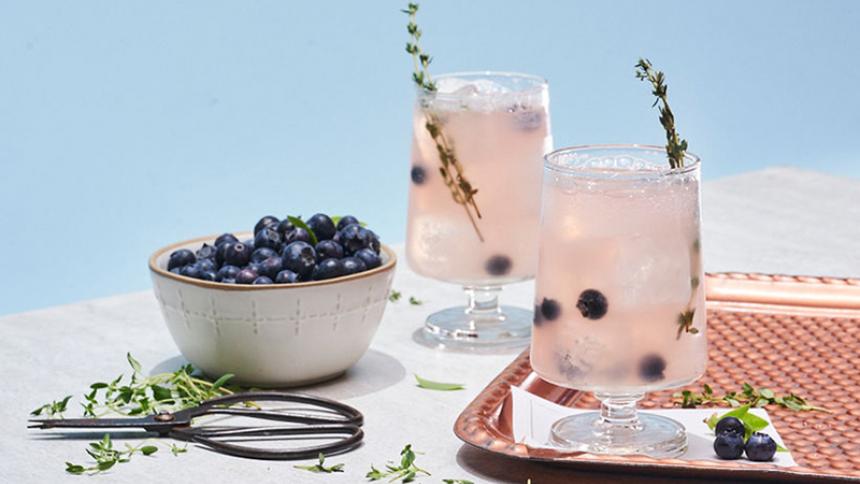