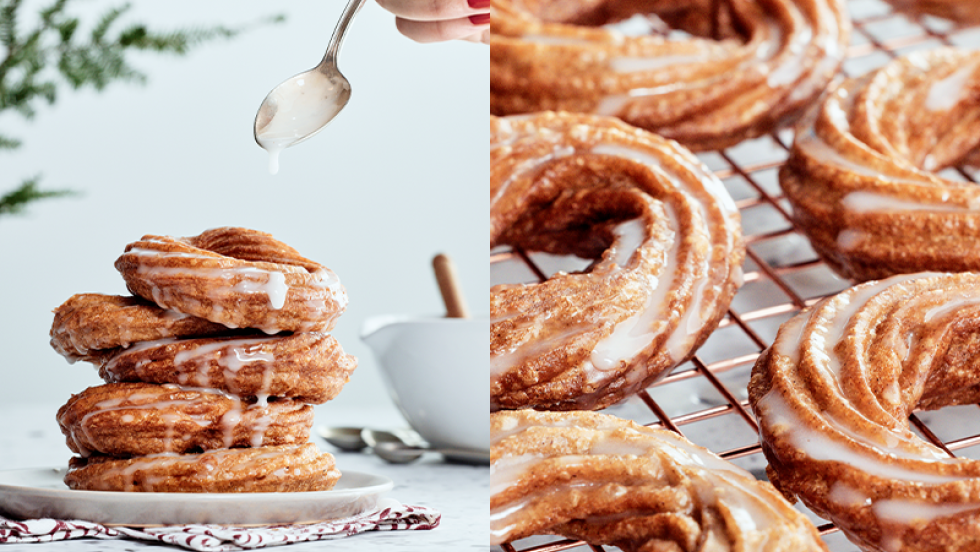 For the crullers, in a large pot add the vegetable oil and heat to 375 °F. In a medium sized pot add the milk, water, butter, and vanilla extract and bring this mixture to a simmer over medium high heat. Meanwhile in another bowl, combine and sift the spices, salt, and flour. Once the milk is simmering, add all the seasoned flour to the pot and stir with a wooden spoon until combined. Cook for 2-3 minutes, stirring constantly until it forms a ball and doesn’t stick to the sides of the pan.

Carefully place this hot mixture into a stand-up mixer, and using the paddle attachment, mix until there is no longer steam. Add 1 egg and mix on low speed until combined. Add another egg, and repeat until all the eggs have been added and the dough is smooth and silky. Place the mixture into a piping bag with a star tip, refrigerate for 1 hour.

Meanwhile, in a bowl make the rum glaze by whisking all the ingredients together until smooth. 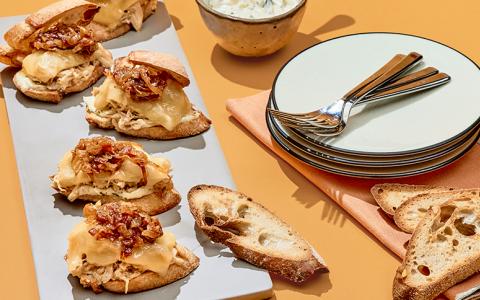 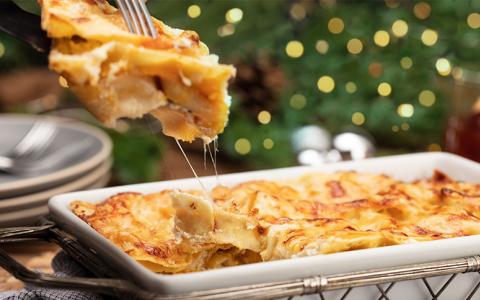