I’ll be honest with you, I haven’t had much use for the British monarchy since 1776. I realize this is a pretty hot take, but I think we can all agree they were a headache back then. Nowadays, the Royal family seems mostly content with making and wearing pastel hats, which seems harmless enough, but I’m still suspicious. Millinery aside, and because I need to tie-in the pointless reference I just made about another country’s monarchy, Maine recently welcomed a new addition to our Royal family. Allen’s Cold Brew Brandy, the heir apparent, has finally arrived!

Allen’s Cold Brew, like its forebear, comes in at a healthy 30% ABV (60 proof), and the use of Columbian cold brew coffee extract does give it less acidity than traditional Allen’s Coffee Brandy. Other than that, I can not in good conscience give “proper tasting notes” on Allen’s Cold Brew, because in all honesty, I’m from away, New York specifically, and I can’t think of anything more ridiculous than a New Yorker telling a bunch of Mainers how the new Allen’s feels when it hits his palette. I love Maine’s appreciation for deep rooted tradition, and to speak of any version of Allen’s as if it were a fine wine would only be folly. It would be like teaching a young Massachusetts driver how to not use a turn signal, it’s not my tradition and appropriating it would be wrong of me. Like thumbing our nose at the British monarchy for losing two wars a couple hundred years ago, these traditions are a part of what makes us American. I will say this though, it does go down easy, and after playing around with a couple different drink recipes I found myself just sipping it on the rocks with a couple dashes of Fee Brothers Black Walnut Bitters. Sometimes it’s best to keep it simple. So, without any flowery wine-bar adjectives I’ll just cut to the chase and give you a couple cocktail recipes. The Hanoi On The Rocks is a straightforward boozy Vietnamese iced coffee. It’s good any time, but it’s the perfect drink to make for your parents on your 21st birthday right before you tell them you want to go to art school instead of taking up the family logging business. This updated version of their beloved Allen’s And Milk will put your parents at ease by reminding them that even though their child is forging a new path, a little piece of home is going with them. That, and the hope that their child can maybe learn to bartend along the way so they can actually pay their bills.

Hanoi on the Rocks 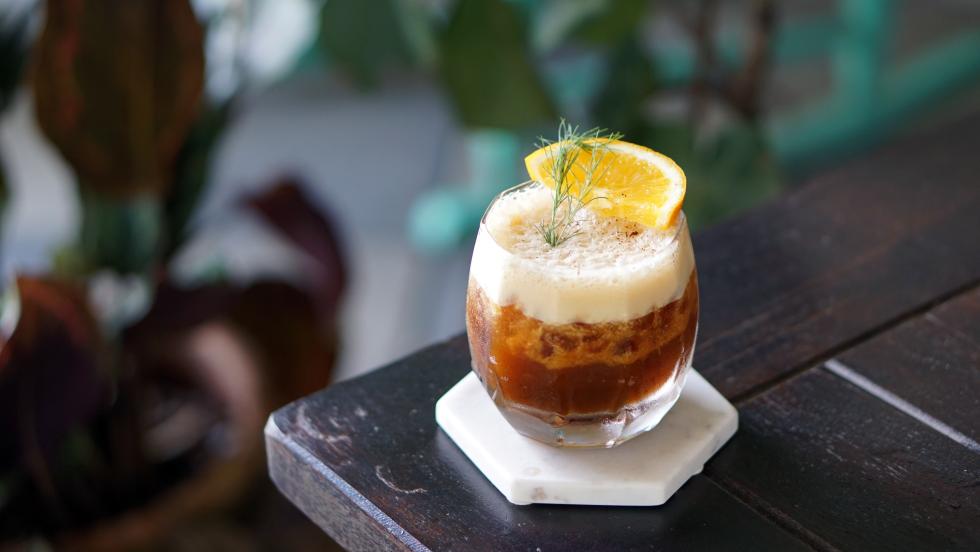 The other cocktail I have for you is the Rascal, and it falls into what is known as the “game changer” category. Basically, any drink that involves Chartreuse is a game changer for me. It is overproof, herbaceous with being bitter, wholly unique and there is no substitute. It also goes great with coffee and chocolate, so it’s a great after dinner drink. Especially when the dinner conversation revolved around your child telling you that they have dropped out of art school to become a bartender. 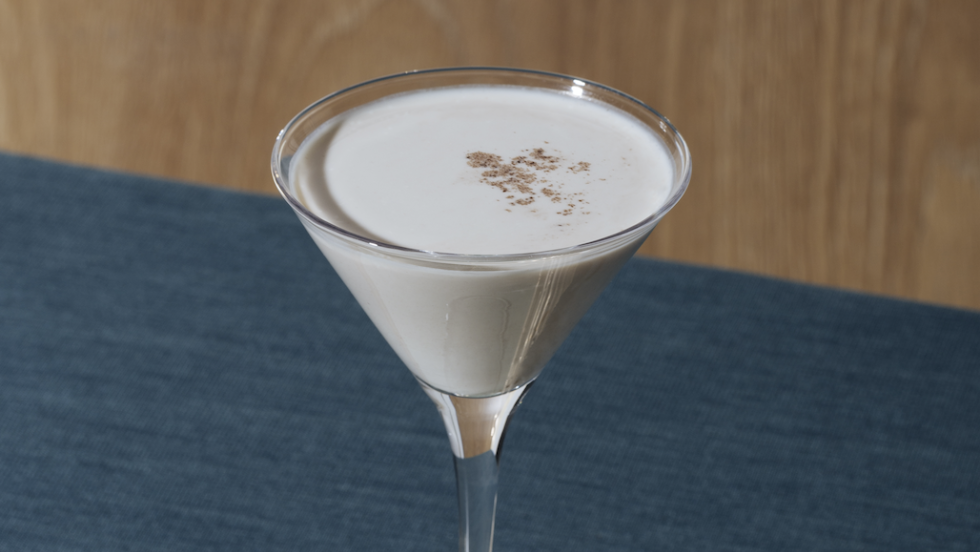