Do you remember your first cup of coffee? Not your first Frappuccino or flavored coffee drink, but your first sip of strong black coffee.

No matter where your current preferences land, I venture to guess that you were at least a little unsure. This is especially true if you grew up before the coffee shop explosion, back when your coffee came from either a blue or a red can. My mother’s coffee came from a red can; it still does, in fact.

Every morning she would drink her coffee, and every morning my curiosity grew, until one day she left her cup unattended, and I took a sip. I thought I had poisoned myself, and I thought that my mother must clearly have the fortitude of a thousand ancient heroes to withstand such bitterness. I didn’t die, and only one of those thoughts proved true.

As it turns out, this is a natural response and is ingrained in our very biology. Early humans would not have lasted very long if they went around eating snake berries instead of figs, so we are predisposed by evolution to proceed with caution when we encounter bitter things.

Basically, the same biological response that tells your mind to beware, kick starts your body’s digestion, just in case you’ve ingested something you shouldn’t have. Thankfully, not all astringent fare need to be avoided, which brings us to the wonderful world of digestifs, aperitifs, and amari.

These are the bitter liqueurs that might take some getting used to but can be extremely dynamic and broad in their flavor profiles.

Long before we began distilling spirits, local medicine men and holy figures were digging up roots and scraping tree bark and mixing it with teas and fruit wines for their “cure-alls”. Some worked, and many did not, but a common thread amongst these elixirs was bitterness. As time went on and the distillation of alcohol was discovered, these recipes were mixed with spirits. Alcohol kept these tonics from spoiling and eased the mind of the consumer while the botanicals worked their magic.

As time went on, these liqueurs became viewed more as a commodity than medicine, and production increased. The bitterness, however, remained and when we need to stimulate the appetite, a little aperitivo before a meal does the trick, and if we eat a bit too much, a digestif helps at the end of a meal.

Today these liqueurs have become staples in restaurants and cocktail bars, and perhaps the most popular of the bitter liqueurs is Campari, its bright red color stands out among the bevy of clear and brown bottles behind the bar. It’s flavored with chinotto, a bitter citrus fruit that looks like an orange, as well as the bitter herb croton which is often used in vermouths. It is also the backbone of the Negroni, which in my opinion is the most dynamic drink in the classic cocktail lexicon.

The Negroni is beautiful in its simplicity: equal parts Campari, Gin, and Sweet Vermouth, stirred and served over ice with an orange twist. No special bar tools are needed, no mastery of the mixological dark arts are required. The beauty of the Negroni is how it changes throughout the drink. The first sip is bracingly bitter, but as the ice melts and dilutes the drink it slowly becomes softer and more rounded.

Admittedly, the Negroni is a very spirit-forward drink, so if you are looking for something a little more easy-going, just keep it simple and mix it with a little with seltzer and ice.

If you are feeling bold and truly want to wade into darker waters, or if you have a desire to drink like a bartender, order Fernet. Fernet is a style of amaro without any strict rules dictating how it is made so the flavor profiles can vary from brand to brand. For instance, Portland’s Liquid Riot makes a Fernet that is softer and more subtle, while Fernet Branca is a sledgehammer.

The classic Toronto Cocktail is the bullish cousin to the ever-popular Manhattan, but instead of Sweet Vermouth and Angostura Bitters, the Toronto uses Fernet Branca to add depth and body to the whiskey. But at the end of the day, if you want to enjoy it like most bartenders do, order it neat alongside a cheap American beer.

Another rich and assertive amaro (and my personal favorite) is Cynar 70. One of its main ingredients is artichoke, which may sound a bit odd, until you realize that one of the unifying factors of the world is, “if it’s edible, it’s drinkable, and if it’s drinkable then you can mix it with alcohol.” Like most amari, it is enjoyed straight but also makes a fine spritzer when mixed with Fever Tree Bitter Lemon.

At Portland’s Black Cow Hamburgers, where I work, fellow bartender Evan Gilbert uses Cynar 70 as well as Boston’s own Bully Boy Amaro as the base in his Moonbeam’s Elixir. The Cynar 70 is rich and medicinal, while the Bully Boy Amaro is more floral and spicy. 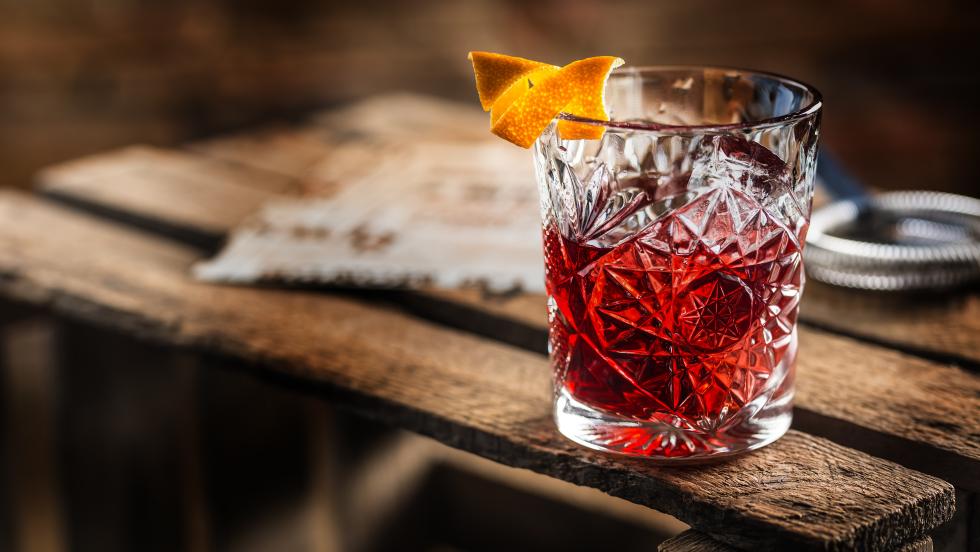 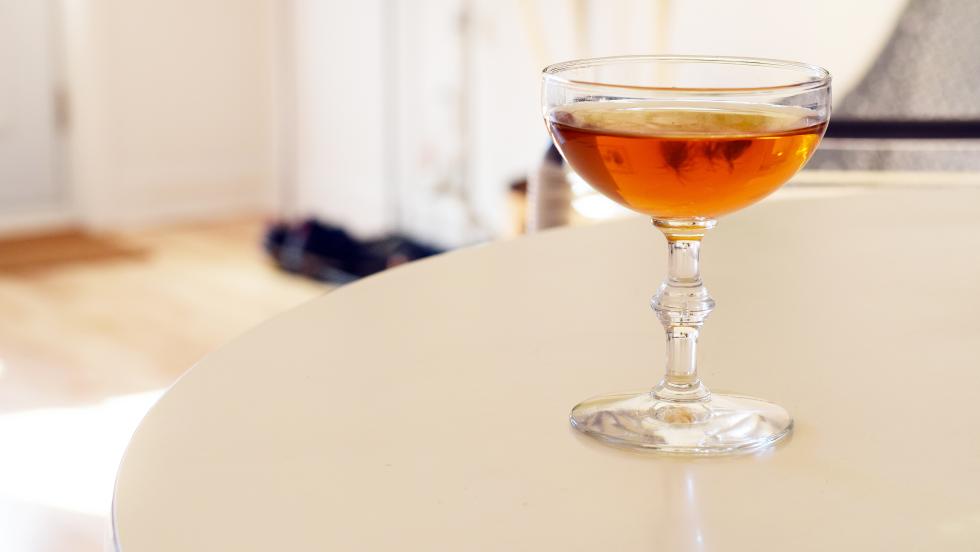 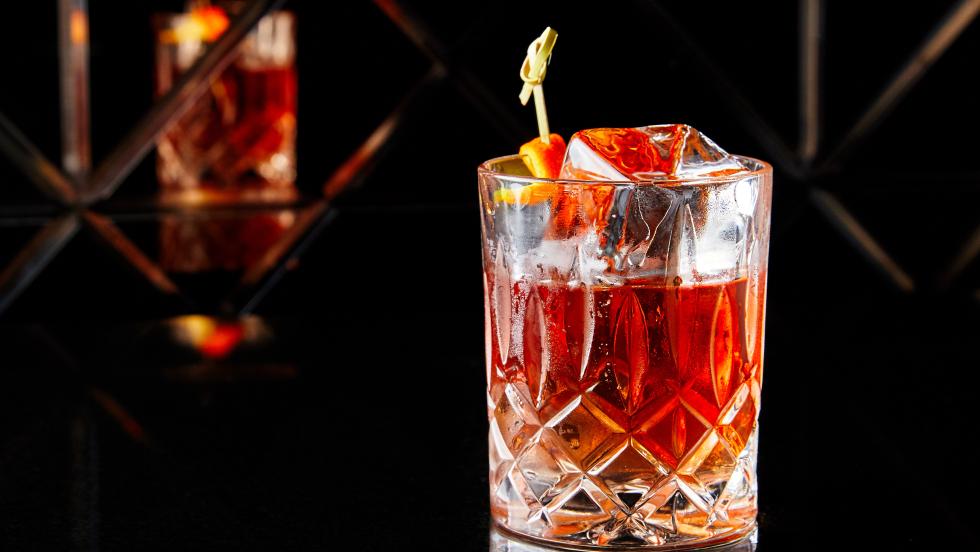 Mark Hibbard is the bar manager at Black Cow Hamburgers, where they specialize in approachable craft cocktails and well-made classics. He is also the owner of Dove Shanks Bitters.