Yesterday Bangor Daily News reported that the beloved Allen's Coffee Brandy was dethroned as Maine's top-selling liquor by Fireball Cinnamon Whisky. Allen's Coffee Brandy of Somerville, Massachusetts, is referred to as "The Champagne of Maine" for Mainers' devotion to the liquor as seen in its dominant sales since the 1980s. Until this year, that is. Data released by the Maine Bureau of Alcoholic Beverages and Lottery Operations reveals that this overtaking is largely due to the surge in 50 ml Fireball 'nips' purchases, which accounts for $4 million in sales. Allen's devotees can be reassured that Fireball only beat out Allen's in sales, with the former coming in at $10.1 million in comparison to the latter's which totaled $9.6 million in 2018 sales. This means that per usual, Allen's still dominates the total volume purchased.

Without a doubt, the state is abuzz with the sounds of controversy over this feud. Bangor Daily News poses the question 'Does liking Fireball more than Allen's make you less of a Mainer?' in a running poll to take stock of reactions. The majority of votes suggest 'Yes,' ringing in at 101 Yes votes (58.72%) and 71 No votes (41.28%), which defends the state's pride for Allen's and the fact that Allen's still leads the competition in liquor volume purchased this year.

Allen's Coffee Brandy, whose logo "hasn't changed one iota in an eon" has typically been an ode to the outdoorsman, the fisherman, cold Mainer or coffee lover. The Portland Press herald attributes the rise in Fireball sales due to an increased popularity in bar shots and the cocktail fad. Some claim that it is time for Allen's to be replaced, while others mourn Fireball's takeover. Regardless of Allen's current second-place standing, it has remained a symbol of Maine, but Fireball might have other plans. 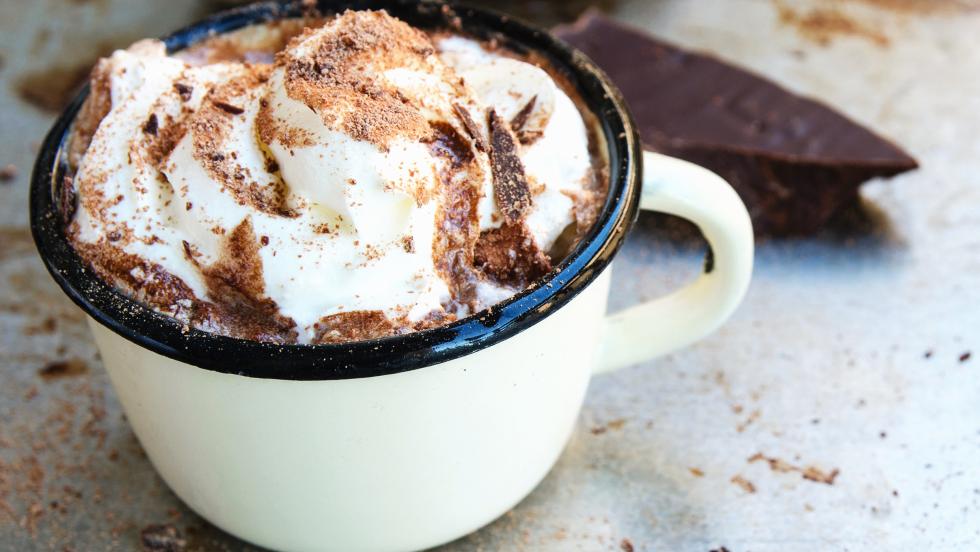 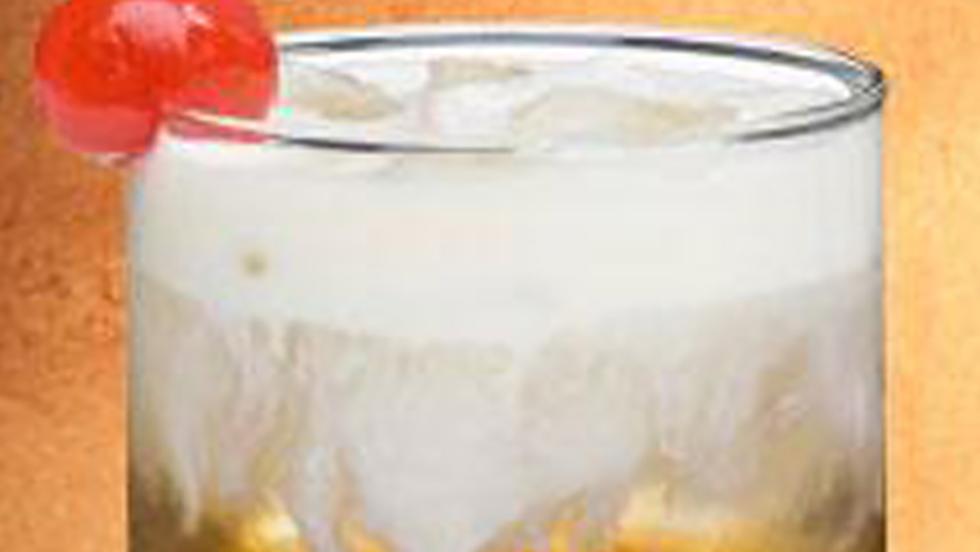 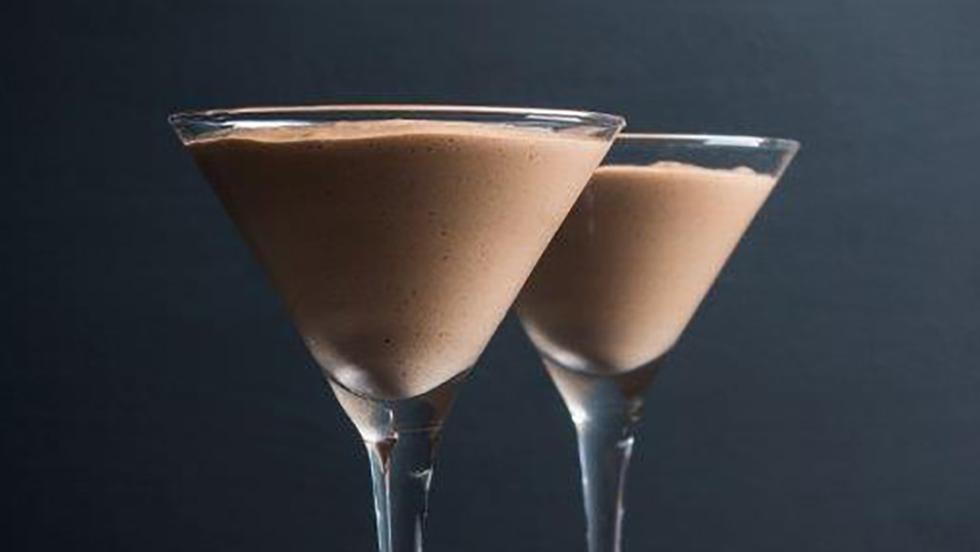 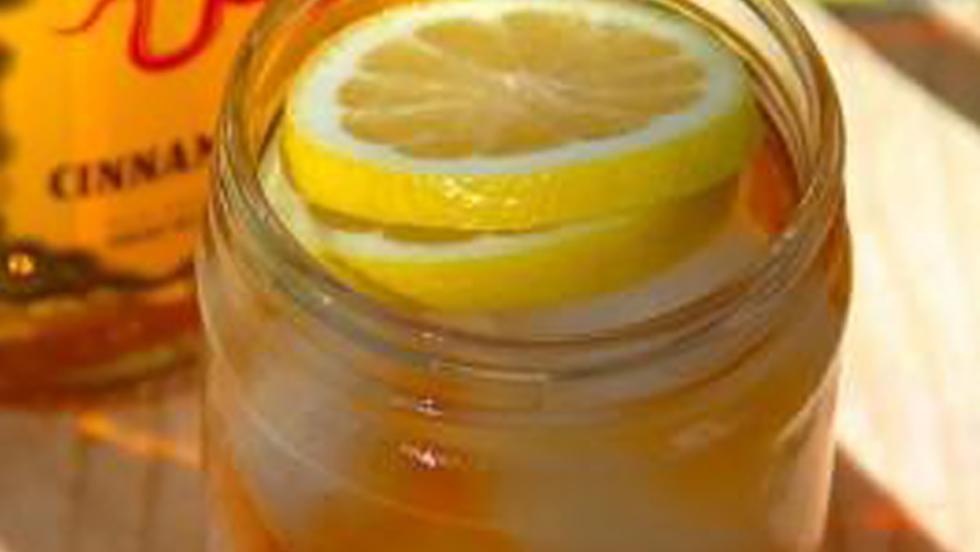 Drink If You Dairy 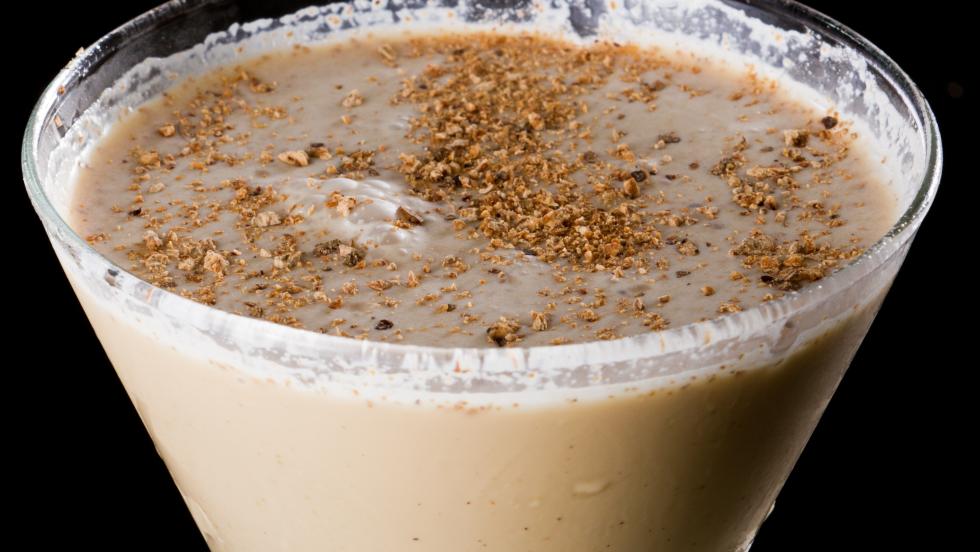