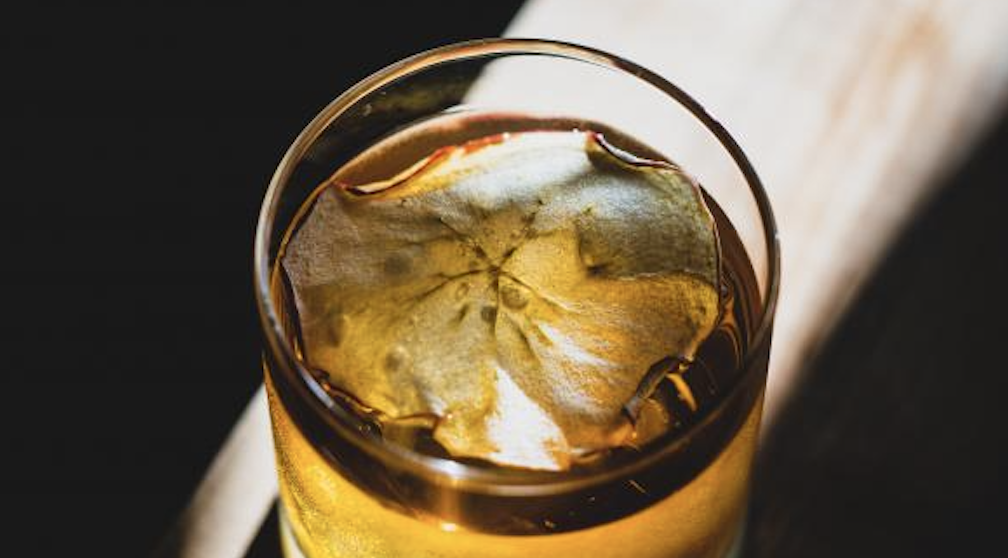 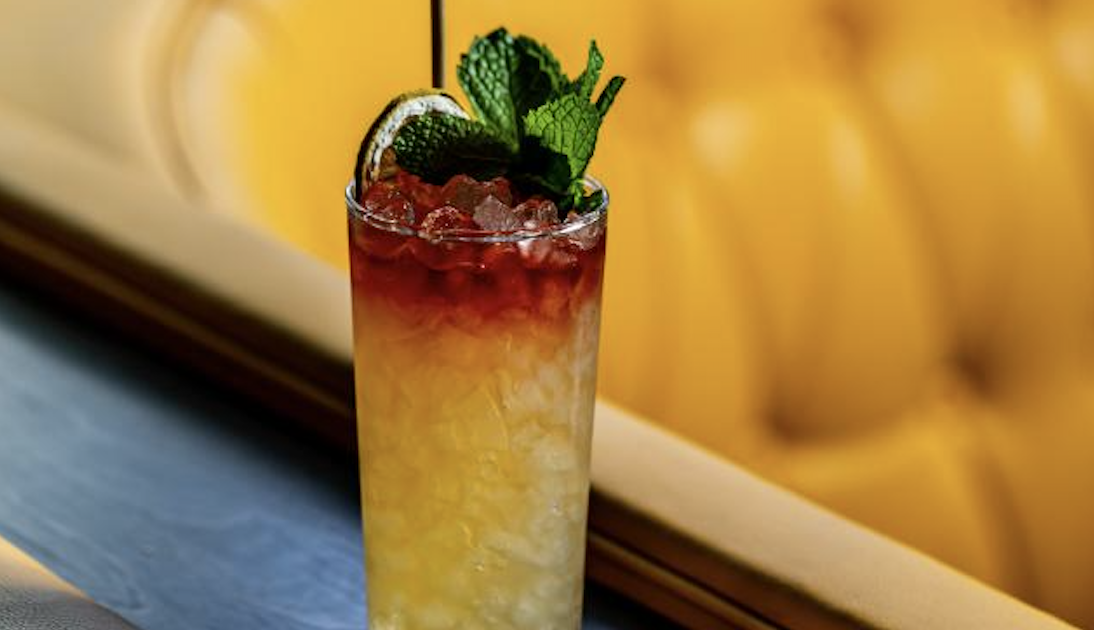 Find recipes for RED RIVER BOURBON on-the-go with our Create-A-Cocktail app for iOS and Android.

RED RIVER BOURBON NEAR YOU: